To offer you the best service possible this site uses cookies. By closing this banner, you agree to use it.     I ACCEPTREAD MORE 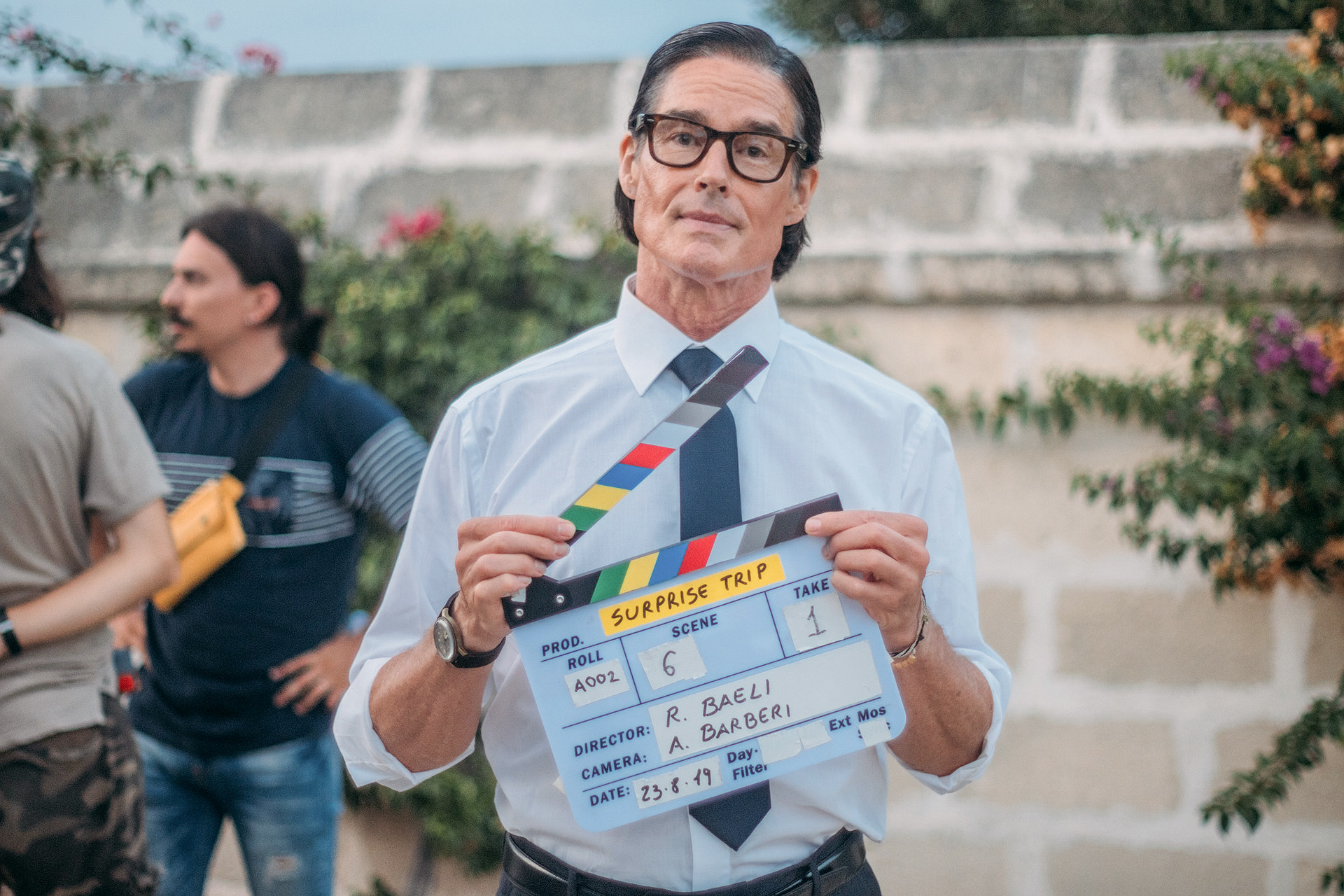 In August 2019 we shot this pitch of which we are very proud and which represents a turning point for us at the production level.
"Surprise Trip", the movie starring Ronn Moss, will be shot between September and October 2020 and will also see the directorial debut of Roberto 'IZA' Baeli... founder and creative director of iXnay Productions.